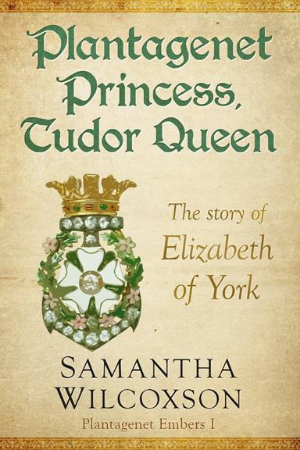 Plantagenet Princess, Tudor Queen – The Story of Elizabeth of York

She was the mother of Henry VIII and wife of Henry VII, but who was Elizabeth of York? Raised as the precious oldest child of Edward IV, Elizabeth had every reason to expect a bright future until Edward died, and her life fell apart.

When Elizabeth's uncle became Richard III, she was forced to choose sides. Should she trust her father's brother and most loyal supporter or honor the betrothal that her mother has made for her to her family's enemy, Henry Tudor?

The choice was made for her on the field at Bosworth, and Elizabeth the Plantagenet princess became the first Tudor queen.

Did Elizabeth find happiness with Henry? Did she ever discover the truth about her missing brothers, who became better known as the Princes in the Tower?

Lose yourself in Elizabeth's world in Plantagenet Princess, Tudor Queen. 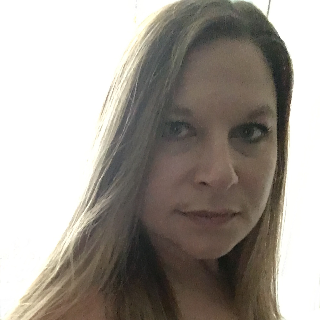 Samantha is a writer of historical fiction, mother of teenagers, and sufferer of wanderlust. Her Plantagenet Embers series takes place in 15th and 16th century England, featuring the York remnant during the Tudor dynasty. 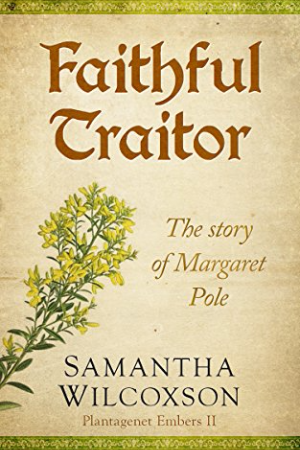 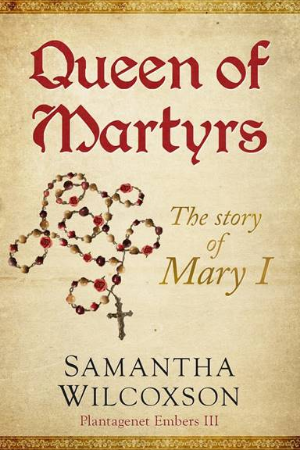 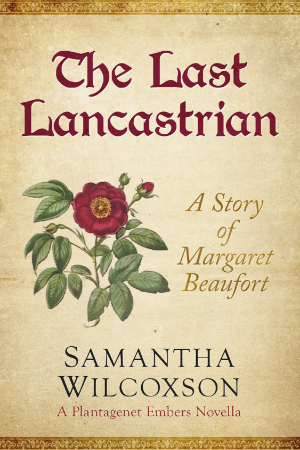