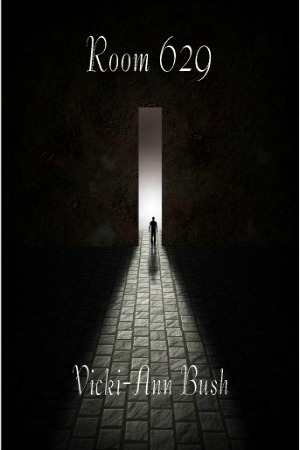 Jesse Marshall and her friends just wanted a weekend getaway. After four years of college, cramming sessions, late night book vigils and the epiphany of finally knowing what you want to do with your life—or not, they needed a few days to let go and relax. Forty-five minutes away from their hometown of Las Vegas, Primm Nevada, was close enough for their limited schedule and a few days of celebration.

But their carefree weekend quickly crumbles after they witness a young woman standing in the middle of a casino, screaming and bloodied. After security takes her away, the friends begin to unravel a mystery that none of them were prepared for and a horror that would change everything. 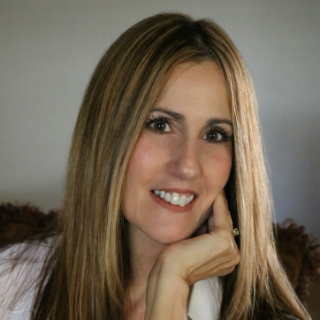 I am originally from Long Island, New York, but now reside in Las Vegas, Nevada. Living in the desert has given me inspiration for several of my books. For many years I wrote various short stories and poems, but never tried my hand at the publishing process.

In 2008, on the suggestion of my two daughters, I began submitting. The first positive response was from Salt of the Earth Publishing for a short children's story. Winslow Willow the Woodland Fairy, was the beginning of my adventure. Since then I've written another story for children, The Queen of It, before settling into YA fiction. My first release was the novelette/novella series, The Dusk Chronicles. It is a supernatural romance set in Las Vegas.

Currently, from Solstice Publishing, I have the historical romance novel, The Garden of Two. It details the perils of World War I through the eyes of a young Long Island couple. Room 629, is my first sci-fi novel. Staged in Primm, Nevada the story follows a group of friends as they uncover a life-altering truth. Also available, the paranormal romance novella series The Fulfillment, which is centered in Boulder City, Nevada. Procurement is the second release of The Fulfillment series. It tracks the journey of Luke and Mary, as they fight to stop Lucifer from escaping hell for eternity and destroying everything and everyone they love. The third and final novella of The Fulfillment Series, Cessation, has brought the release of the completed novel. A compilation of all three novellas into one book, The Fulfillment Series Complete Novel. In addition to my novels, I have the paranormal short, The Joshua Tree and the newly released, The Academy of Souls. The Academy of Souls is the first book of a series of paranormal shorts. 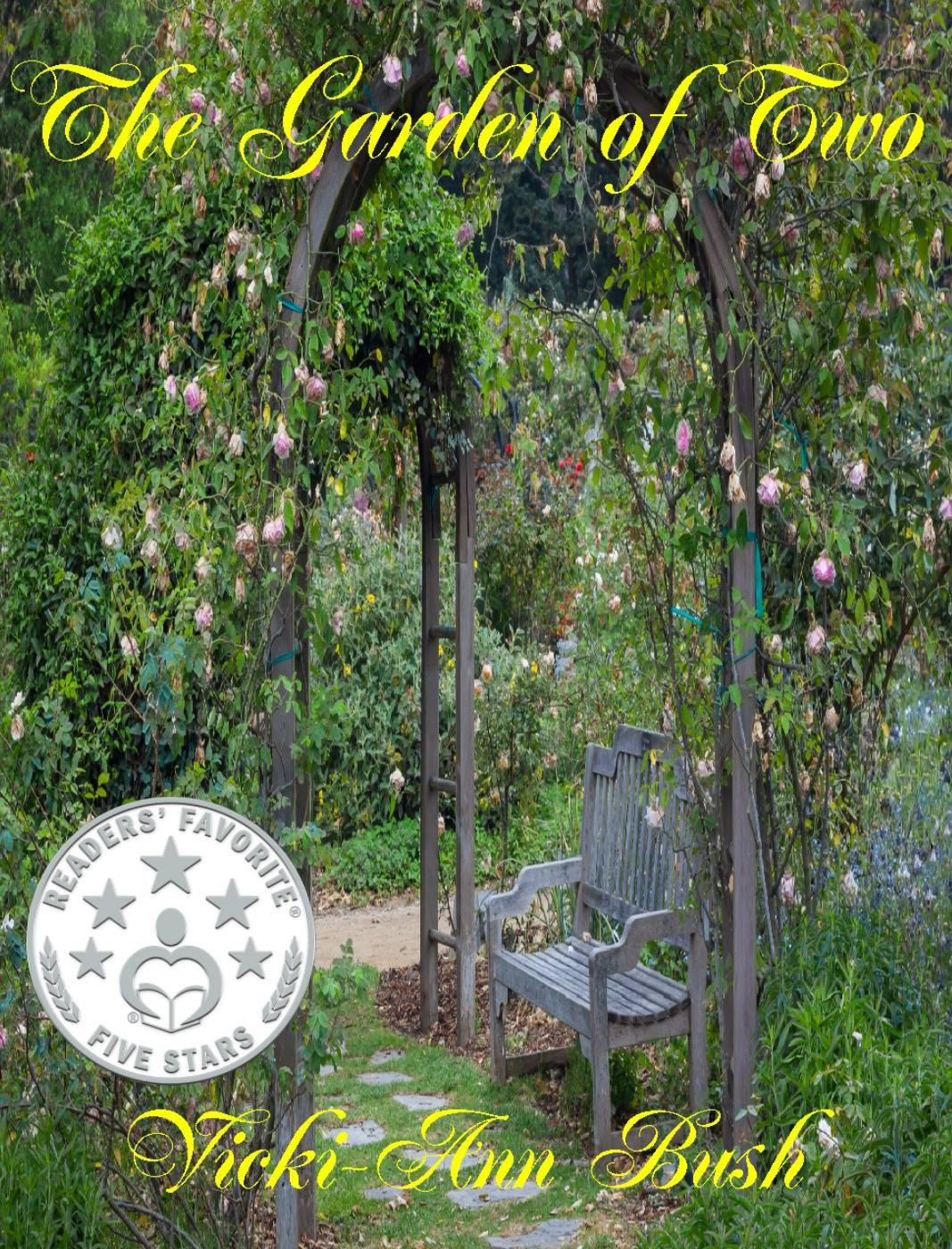 The Garden of Two 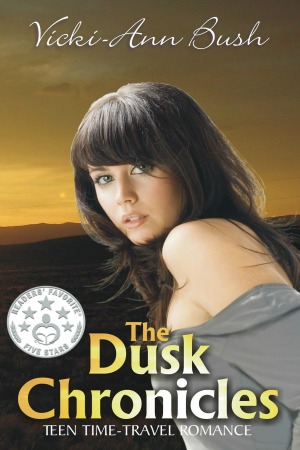 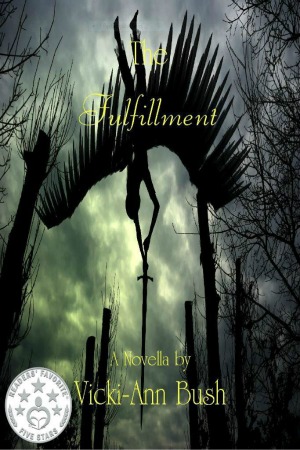 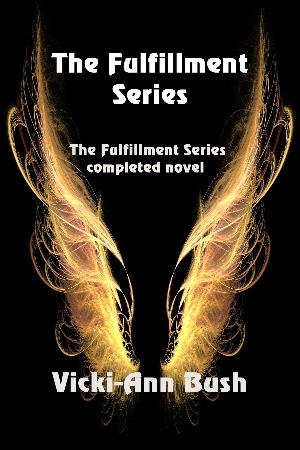 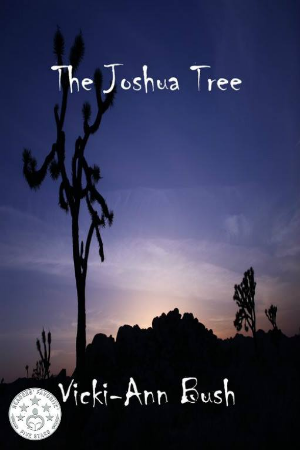 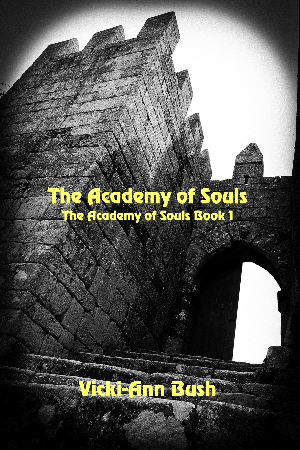 The Academy of Souls