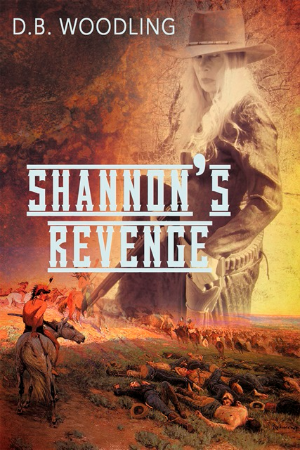 In this sequel to SHANNON’S LAND, failing crops, temperamental horses, a ruthless banker on a murderous rampage, and unrequited love take a backseat. Tired of defeatist talk among his troops regarding the swelling number of Indians and their savagery, General George Armstrong Custer takes the hostiles' aggression and makes it his own.

After discovering deserters within his ranks, and having embraced an unparalleled barbarism, he is determined these men die a death more excruciating than the one he’s got in mind for Sitting Bull and Crazy Horse. When Shannon Richards learns two infantrymen have strung up someone she loves, she hitches up her horse Sara, two Colt Peacemakers, a Winchester rifle, and a fury hell can’t contain. SHANNON’S REVENGE is a tale of love, loss, and loyalty that defies genre constraints. 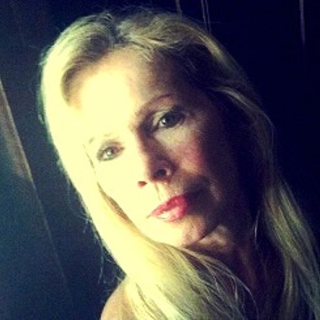 An author for nearly two decades, D.B. Woodling admits a penchant for mystery thrillers, but refuses to limit her writing to one particular niche. Other genres of interest include historical fiction, young adult fiction, and paranormal fiction, but Woodling also finds writing the biography of one of the first female US Navy Captains very appealing. “I specifically enjoy the research involved, particularly when writing historical fiction, though detective mysteries require a great deal of investigation, a very precise skill set. Young adult fiction demands convincing recall of an earlier point in one’s life, an ability to reconnect with youth.”

Prior to becoming a writer, she was one of the most celebrated entertainers in the Midwest and currently resides in Missouri with her husband, who often resents Detective Mike Malone (the protagonist in Write Off and Final Claim) and has always held a grudge against Luke Richards (the hero in Shannon’s Land and Shannon’s Revenge). Woodling is currently hard at work on the final book of the Detective Mike Malone Trilogy and is hopeful for a Spring 2018 release. The author invites you to follow her on Facebook and Twitter. 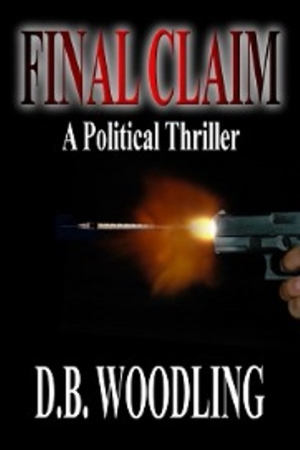 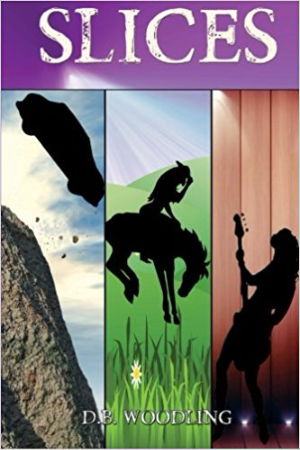 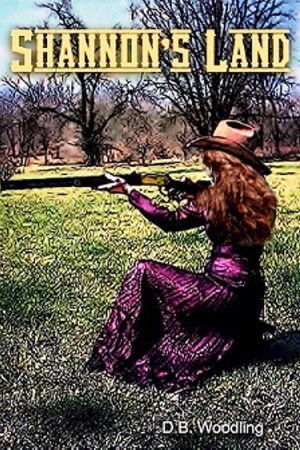 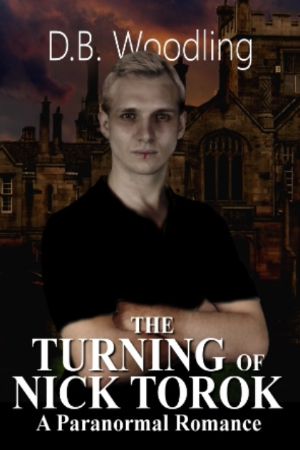 The Turning of Nick Torok