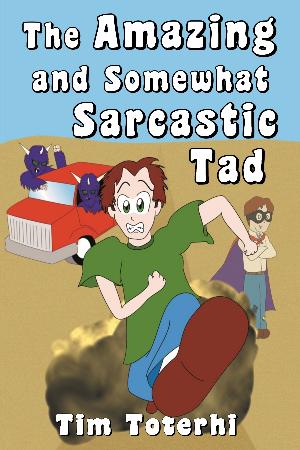 The Amazing and Somewhat Sarcastic Tad

This is a largely ridiculous coming of age adventure book set in the 1980’s. It’s sure to make you chuckle and aggravate any idly standing authority figures.

That said it’s pretty whacky so I apologize in advance for any counseling you may require after reading this work. So here’s the gist: Six Florida-based buddies struggle to maintain their youthful idealism as they travel to New York to stop a local mob boss from blackmailing their friend. During their quest they are guided by a talking tree; a partially invisible spirit-like substance; a hyper-galactic, Bee-ben-bobble playing number stealer; the evil corporate Zukes, and a semi-superhero called Barley Man. After navigating a series of moral dilemmas they stand ready to fight for life, love, and a big bucket of cash.

A special note for “old” people: Sometimes parents forget to take their children seriously. Whether it be their emotional stability, their ideas on spirituality, or even something as simple as their tastes in music; somehow, some way, many kids get the feeling that you’re just shrugging them off. Sad really. Perhaps we should enhance the dialogue. After all, kids have so much to say, and so much to ask.

So chill out already. Sure the book contains some off-color humor and a few whacky philosophies, but hey look on the bright side, your kid is literate. Way to go parent people! Besides, how badly can it warp their brains? I think the Internet has that covered. Loosen the reigns. Let them dream a little. Who knows, you might decide to join them. 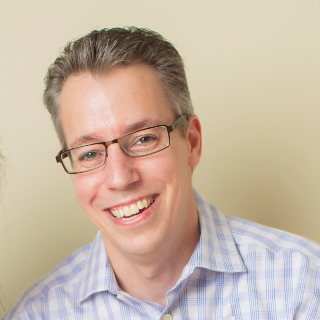 Tim Toterhi is a blue-jeans kind of guy. He likes rainy nights, top down days, and sipping good wine with cool people. He believes in soulmates, sad songs, and learning through the lifetimes.

Tim’s fiction has been described as part philosophical adventure, part paranormal crime, with just the right amount of offbeat humor. His works include:

By day Tim is a CHRO and founder of Plotline Leadership, a consultancy that provides Executive Coaching, HR Consulting, and Message Management services. His latest nonfiction work is entitled, The Introvert’s Guide to Job Hunting: How to Outshine the Competition. Learn more at www.PlotlineLeadership.com or www.TimToterhi.com. 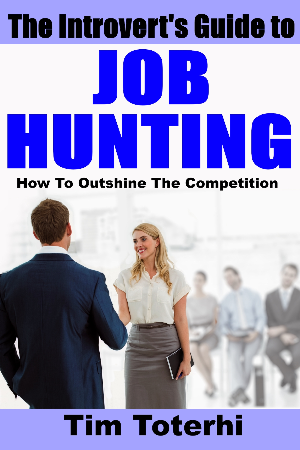 The Introvert's Guide to Job Hunting 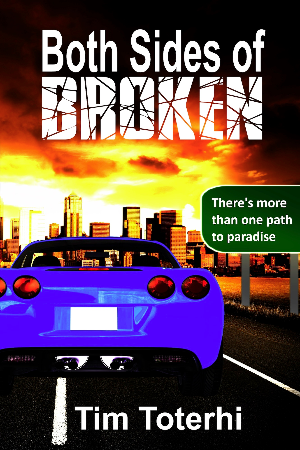 Both Sides of Broken 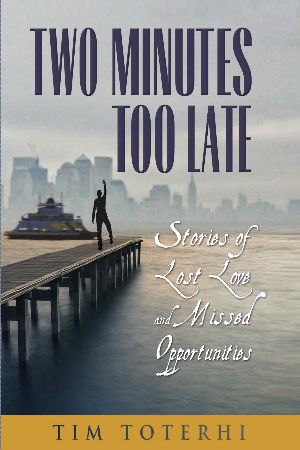 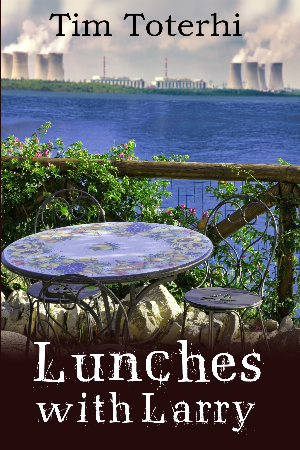 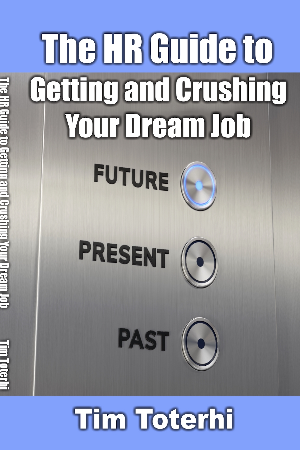 The HR Guide to Getting and Crushing Your Dream Job