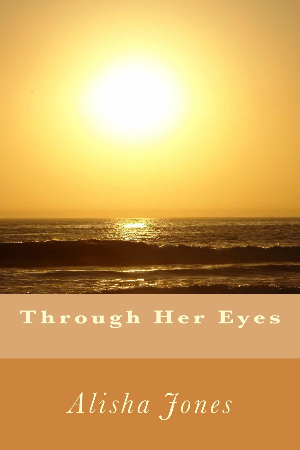 Tessa Long is a vibrant, athletic sixteen year old girl, who has never given much thought about her struggle with diabetes. She's dealt with it most of her life. But, when she learns that the disease has caused infection in her eyes and she will eventually go blind, she begins a journey that will take her far out of her comfort zone. Because of Tessa's anger and resentment towards God, her mother, Maggie, resorts to sending her to a School for the Blind in North Carolina.

Garrett Cooper has worked on the landscaping at the blind school for years, but no one knows it, because he clings to the shadows due to an unfortunate accident that he suffered years ago. Because of his deformity, he never associates with anyone for fear of being cruelly criticized. That is, until an ancient piano brings Tessa into his world.

Chris Tomkins is the school's senior resident. Through an act of God, he was brought to the school at a very early age and has never left. He claims that his world is safe and forgiving, whereas the outside world is the exact opposite. He plans to live and die there, until Tessa helps him to see a new side to the world he has grown so accustomed to.

Can Tessa move past her anger and allow God to move within her? Will Garrett and Chris be able to go beyond the limits of their world, or will the love that two of them share break a heart beyond all repair? Also, will Tessa's mom ﬁnd the courage and strength to accept a love long forgotten? 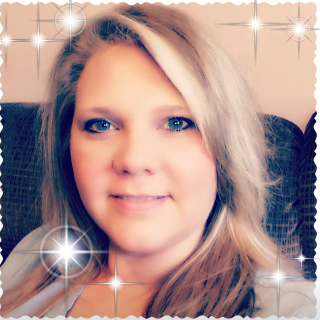 Alisha Jones is a homeschooling mother of 4 children, and has been married for 17 years to her college sweetheart, and has written and published 20 books since she started her writing career. She also ghostwrites on occasion, and, because of all this, she spends entirely too much time on her computer! 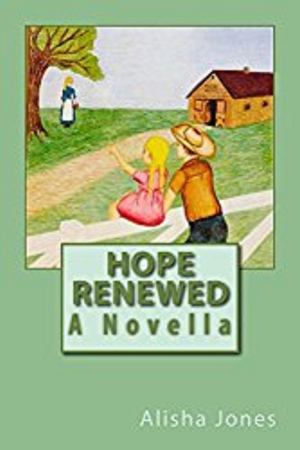 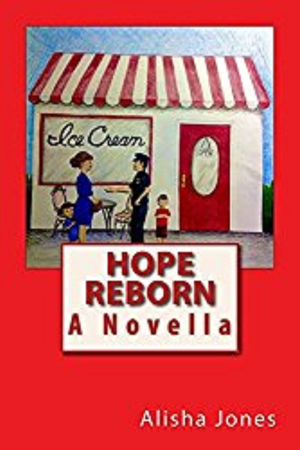 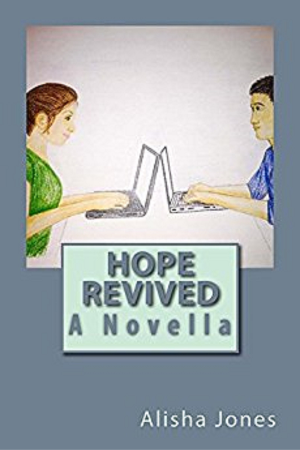 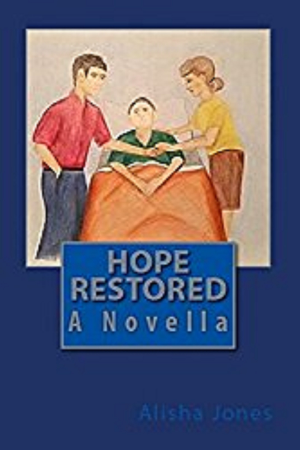 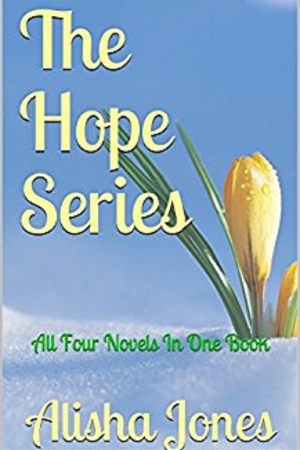 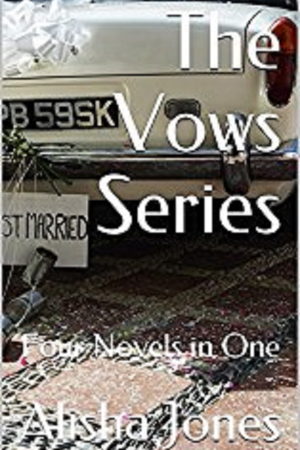 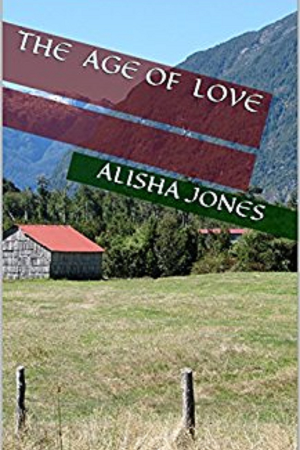 The Age of Love 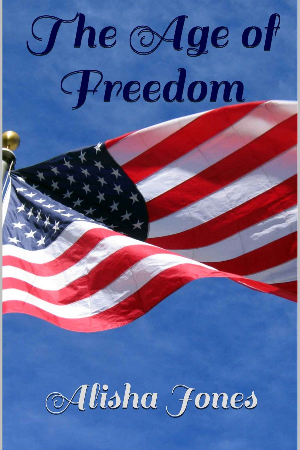 The Age of Freedom 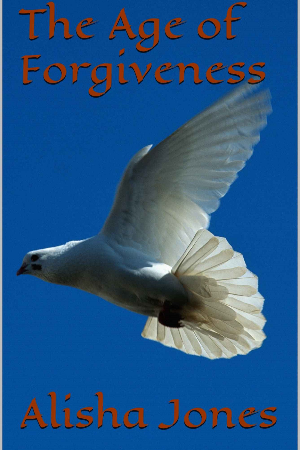 The Age of Forgiveness