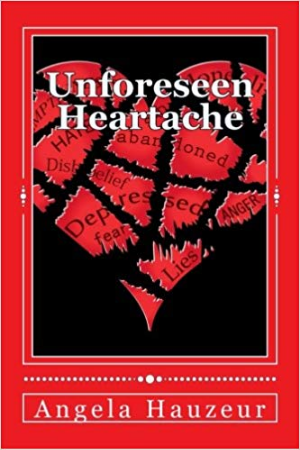 Similar to a romance novel, Derek Madison fell in love at first sight and hastily married the woman of his dreams. He was happy and looked forward to spending the rest of his life with her until he discovered her unfaithfulness.

Marriage counseling could not repair his broken heart and trust issues. His children became products of divorce with a lonely and disillusioned father.

Derek gave up on happiness until he fell in love and married again. As he settled into his new life, his ex-wife tests them as she becomes disagreeable and surprises Derek with unforeseen heartache.

Can Derek balance constant demands of divorce, fatherhood and re-marriage? What will be his breaking point? 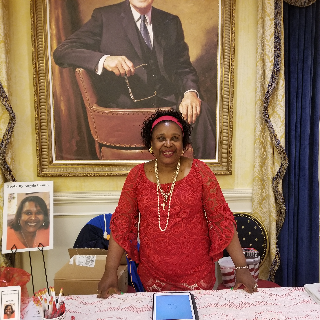 Angela Hauzeur is an award winning published poet and author of fictional books based on real life experiences. She has won several national poet awards and received an award from NANOWriMo for completing the challenge of writing a book in thirty days. She is a blogger of political and other varied topics. She is a member of the Florida Writers Association and The Write Corner. 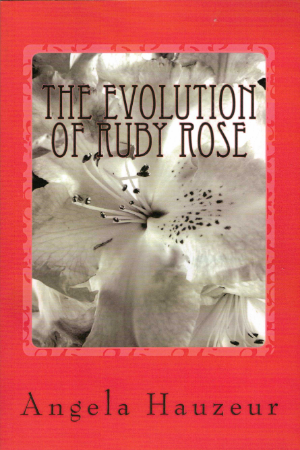 The Evolution Of Ruby Rose 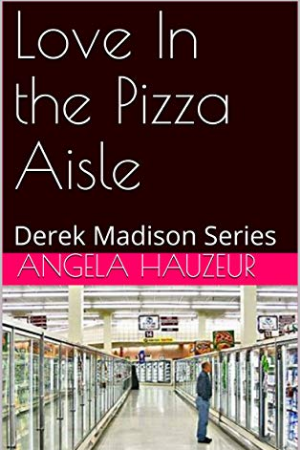 Love In The Pizza Aisle 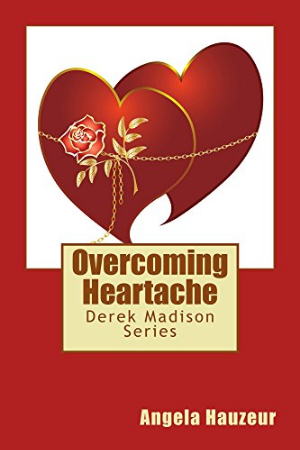 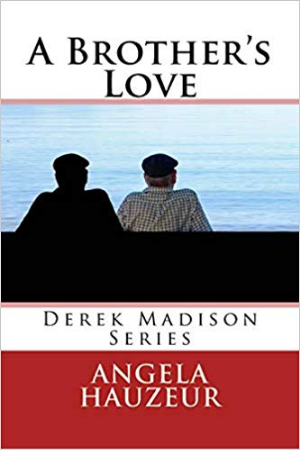 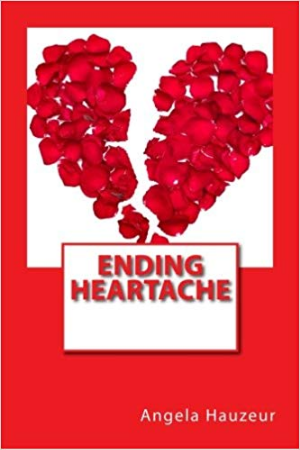 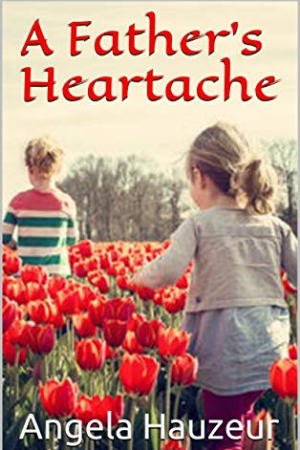