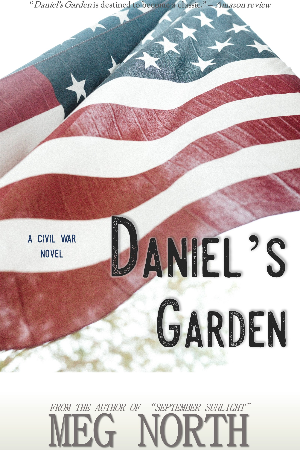 It's June 1862, the second summer of the Civil War. The battle of Shiloh has already claimed 4,000 casualties and 33 regiments have already left Boston for the war-front. President Lincoln has given Massachusetts a quota to fill - 300,000 more are needed at once!

Despite the war raging around him, Daniel Stuart couldn't care less. He's a rich kid just trying to get through his freshman term at Harvard. What does it matter when he's worried about passing "Paradise Lost" exams? Well, his three closest college friends definitely have soldier glory on their minds. Andrew urges Daniel to attend a recruitment rally. Matthew goes along with his feisty brother, and David finds a spiritual reason to join the Federal army.

Meanwhile, Daniel's supposedly ideal home life isn't so rosy. His older brother has career plans for him to become a lawyer, and his mother also urges him to take responsibility for his life. Daniel blows them off by escaping to his garden. Only a young Irish maid seems to understand his turmoil over his life decisions.

The choice becomes stay at home or go to war. Should he stay and commit to a dull career path as a lawyer? Or, should he follow his college friends to war?

What would you choose? 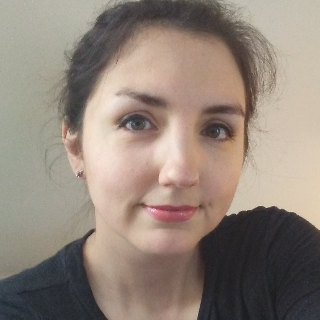 Love a spooky tale? How about a dark fantasy? Or an old-school Gothic romance?

Meg writes darker novels set in the Victorian era. She draws inspiration from the vast amount of history here in Portland, as well as classic works to create her novels. She's especially inspired by her time giving tours at the Longfellow House!

Meg's published books include "Daniel's Garden," "The Heart of a Lie," "The Curtain Falls," and "Fogbound Manor." She's currently working on a Frankenstein-inspired tale called "The Transformation of Charlotte Poole." 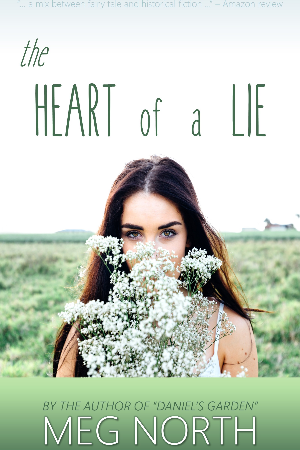 The Heart of a Lie 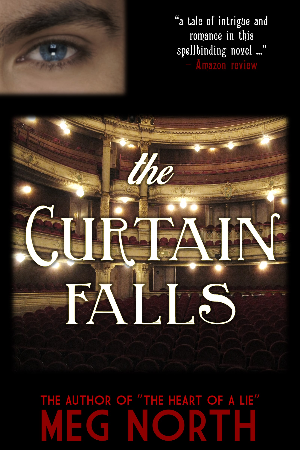 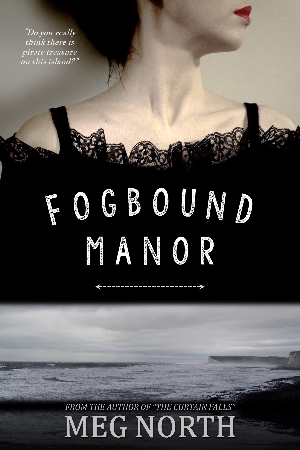