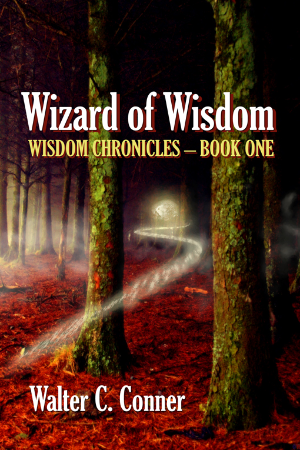 Wil has arrived at his sixty-fifth birthday after a directionless, purposeless, friendless lifetime. In the little village of Wisdom which sits close against the Old Forest, the last refuge of the elves before they departed this world many centuries before, he finds a place where he finally feels at home working as the assistant of the village swineherd, Scrubby.

On the other side of the Principality of Gleneagle, the wizard Greyleige has been hoarding the world’s fading magics with the intent of achieving control over the world and the eternal life of the departed elves. The ruling prince’s daughter, Princess Caron, has been tracking Greyleige’s machinations, convinced that he is the danger to the balance of good and evil in the world that was foretold in the family scrolls that were written by their elven ancestors before their departure centuries before.

Fate has put Wil, Caron, Scrubby and Greyleige on a collision course that will determine whether or not evil will overbalance goodness. 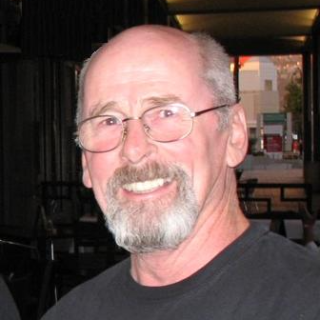 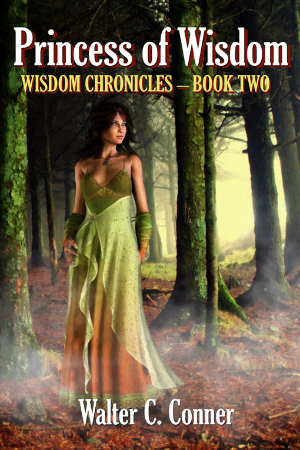 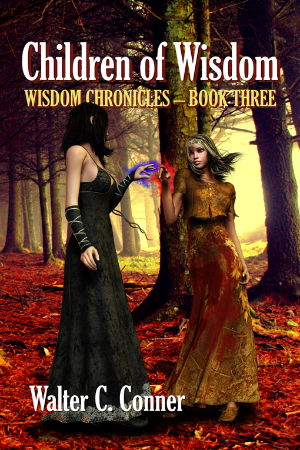 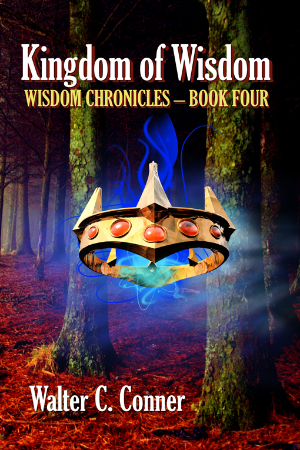 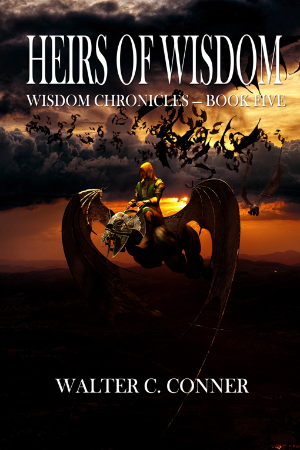 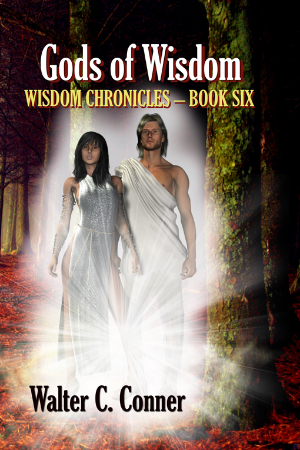